His Majesty the Bull Days Vesuvius: countdown to experience in the Bay of Naples

His Majesty the Bull Days Vesuvius: countdown to experience in the Bay of Naples

Now in its fifth year, Bull Days has established itself internationally as a brand and experiential event that brings together the world’s largest community of Lamborghini supercar owners. The latest experience, recently concluded, was the 2nd Monegasque Montecarlo-Grasse-Sanremo edition. It was a great success [read the dedicated article] that again registered satisfaction with the attendance and congratulations from the government of the Principality of Monaco.

A triumph that projects the next international editions in prestigious destinations such as: Miami, Dubai, Pebble Beach California, in addition to the Italian cities already scheduled. The enchanting City of Naples is also added to this coveted shortlist of locations.

A choice motivated by the Bull Days Community’s unconditional love for the immense source of beauty, culture, tradition and art that the Neapolitan city represents throughout the world. A great admiration that has made it possible for Bull Days to forge a pact of friendship capable of consolidating over time. A connection that can allow in the future both the organization of a large-scale event and to make the Neapolitan gulf a favorite tourist destination for bull members.

A bond, the one with Naples, already blossomed on Friday, June 3, as part of the “Bull Days Inclusive Sailing Cup,” a tour of Italy by sea and land that joined its route with Neapolitan prestige, landing in the Neapolitan port for a unique inclusive event.

BULL DAYS VESUVIO: the homage “to muntagna” in the roadshow between Naples and Sorrento, with great expectations for the Lamborghini of the State Police

Instead, the next “classic” edition of Bull Days will be staged, as per tradition, in the triptych July 29-30-31. The perfect opportunity to pay homage and further consolidate the link with the territory, so much so that the upcoming event has been named with the official title of “Bull Days Vesuvius“.

A #LikeNobodyElse experience forged on a common disposition, a congenital feeling with fire, an archetypal element that shapes, creates, overpowers. Inescapable atom that animates “O’ Vesuvius,” which warms the hearts of Neapolitans and ignites the V12s of the Lambo. Passion, adrenaline, courage, beauty: the animated states that shine in the iconic setting dominated by the volcano par excellence, a deity feared and loved at the same time. 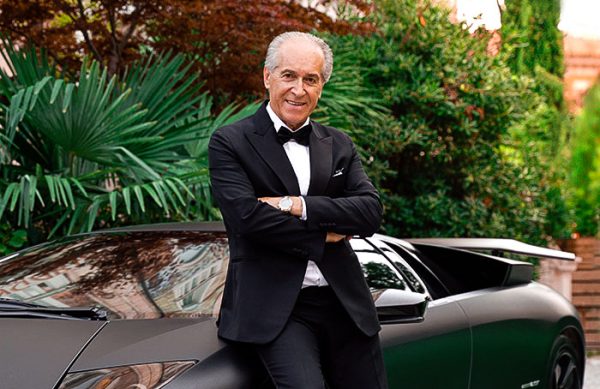 This unprecedented edition, the first to be staged in the wonders of Southern Italy, will feature a representation from the government company that develops business relations with the Principality of Monaco. As well as that of Dr. Fabio Lamborghini, grandson of the legendary Ferruccio Lamborghini, founder of the famous Italian brand.

“I am pleased to announce that I will be present at Bull Days Vesuvius. I have already participated in several events well organized by Stefano Cigana. It is a great pleasure to participate because you visit places of high touristic importance and it is nice to get together with the friends of the Bull Days Community, nice people, capable entrepreneurs who also want to have fun and share a great passion for the Supercars of the “Bull.” Naples is always enchanting so I could not miss the 10th edition of Bull Days.”

“The response we are having from Naples and Sorrento is positively unexpected. Already now my thanks go to the municipal administrations, to the State Police bodies, to all the staff of the Gold Tower Lifestyle Hotel, but above all to the warmth of all Neapolitans. To them I will allow myself to reserve a special tribute to the undisputed legend of football.”

“We are delighted to host the Laborghini world at the Gold Tower Lifestyle Hotel, the world’s largest community of owners. Thanks to our sartorial hospitality concept, we have become a city landmark, integrated in a territory that is winning its big bet by attracting events that become an added value.”

Bull Days Vesuvius will be a unique event that will go down in history by parading in the iconic and monumental Piazza del Plebiscito in Naples. Also featured will be wellness experiences dedicated to the community provided by the luxurious Gold Tower Lifestyle Hotel, the true home base of this edition. A setting of exclusive events, tastings of typical products and breathtaking parades in which the presentation of the U-BOAT watches special editions Polizia di Stato is also planned.

Appointment that joins the celebration of the 170th anniversary since the founding of the State Police. With this in mind, there is great anticipation for the State Police Lamborghini that will be supporting the convoy of historic, modern and special series Lamborghinis for this unique edition.

Prominent among the Lambo special editions will be the Huracán Capsule Fluo with the Huracán Evo AWD Tiffany Angel, the very naughty Aventador SVJ Roadster in U-BOAT custom carbon fiber, as well as the ever-present historical examples such as the Murcielago and Gallardo.

Thus, a show is taking shape that has all the makings of being remembered for a long time. An event crowned by the Naples-Sorrento tour that will see the Bull Days Community also hosted in the center of Sorrento (Piazza Lauro and Grand Hotel Riviera), an absolute pearl of the Neapolitan gulf. On the wave of its poets, songwriters and artists, bewitched by the Vesuvian slopes, the convoy will sail to discover a wonderful territory.

During this Bull Days, a fundraiser will also be promoted in favor of the Supporters Santobono Hospital Onlus, which works in subsidiarity of Naples’ Santobono Pausilipon Children’s Hospital, the largest in southern Italy, to guarantee young patients state-of-the-art care, the best inpatient conditions and a child-friendly environment. 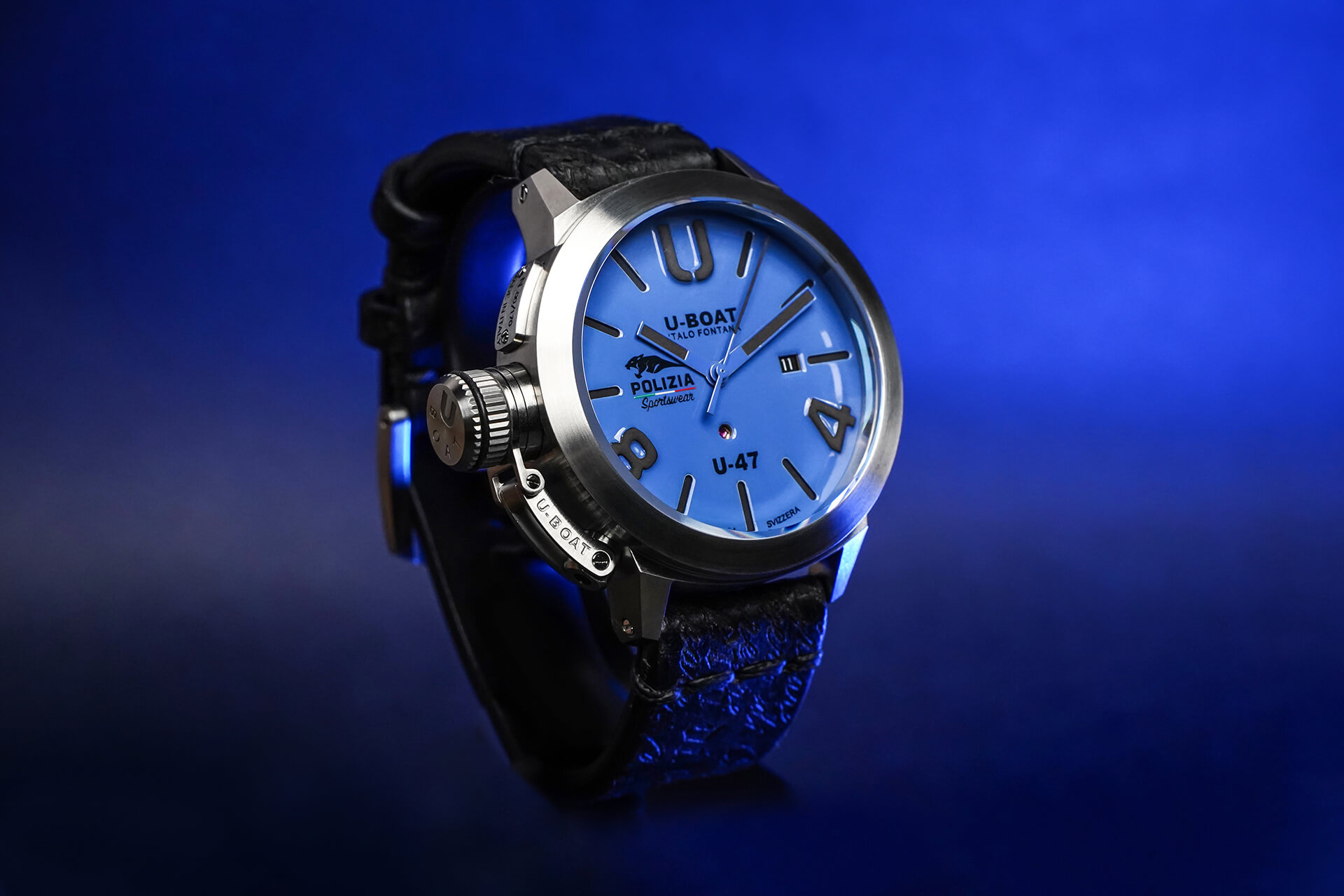 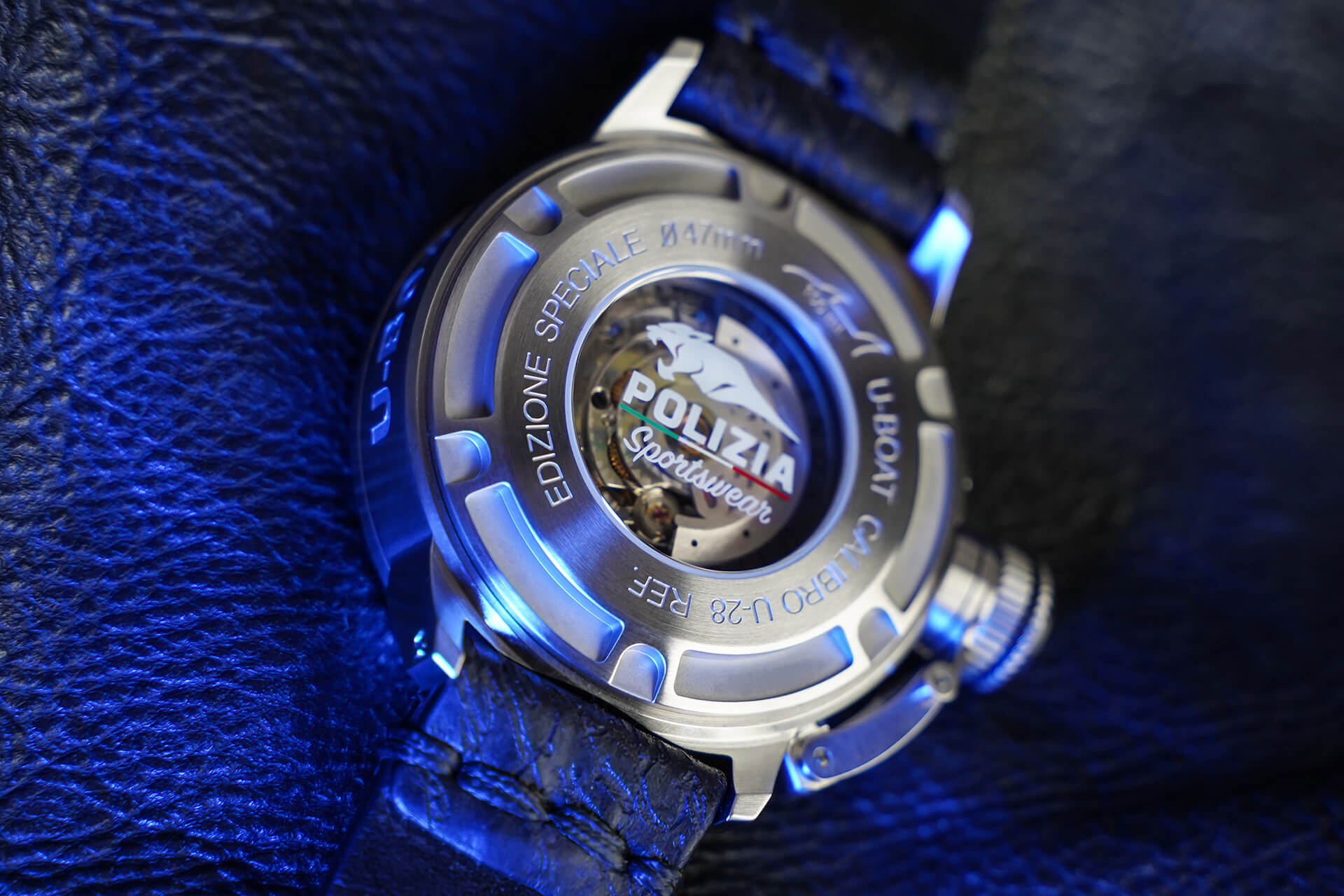 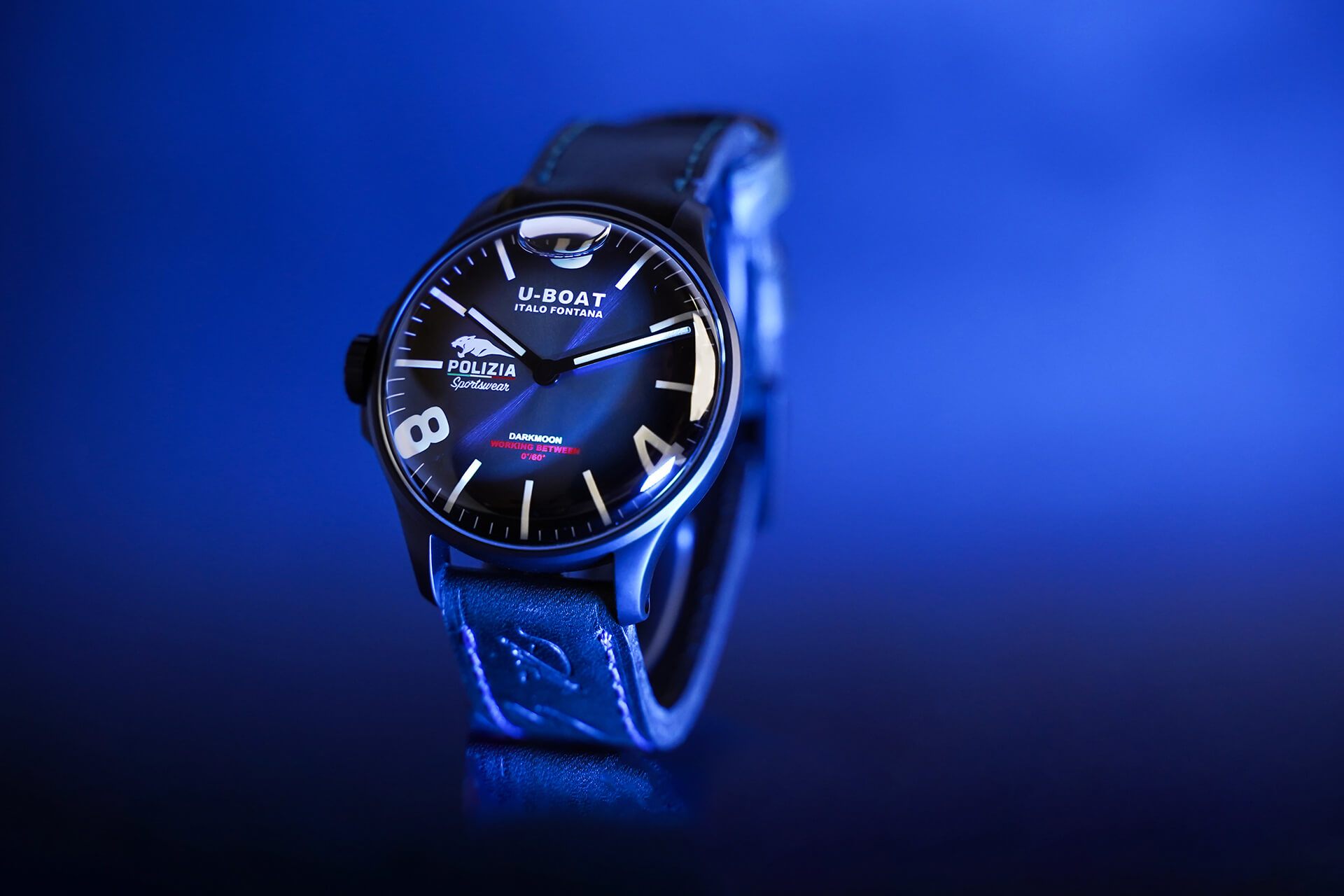 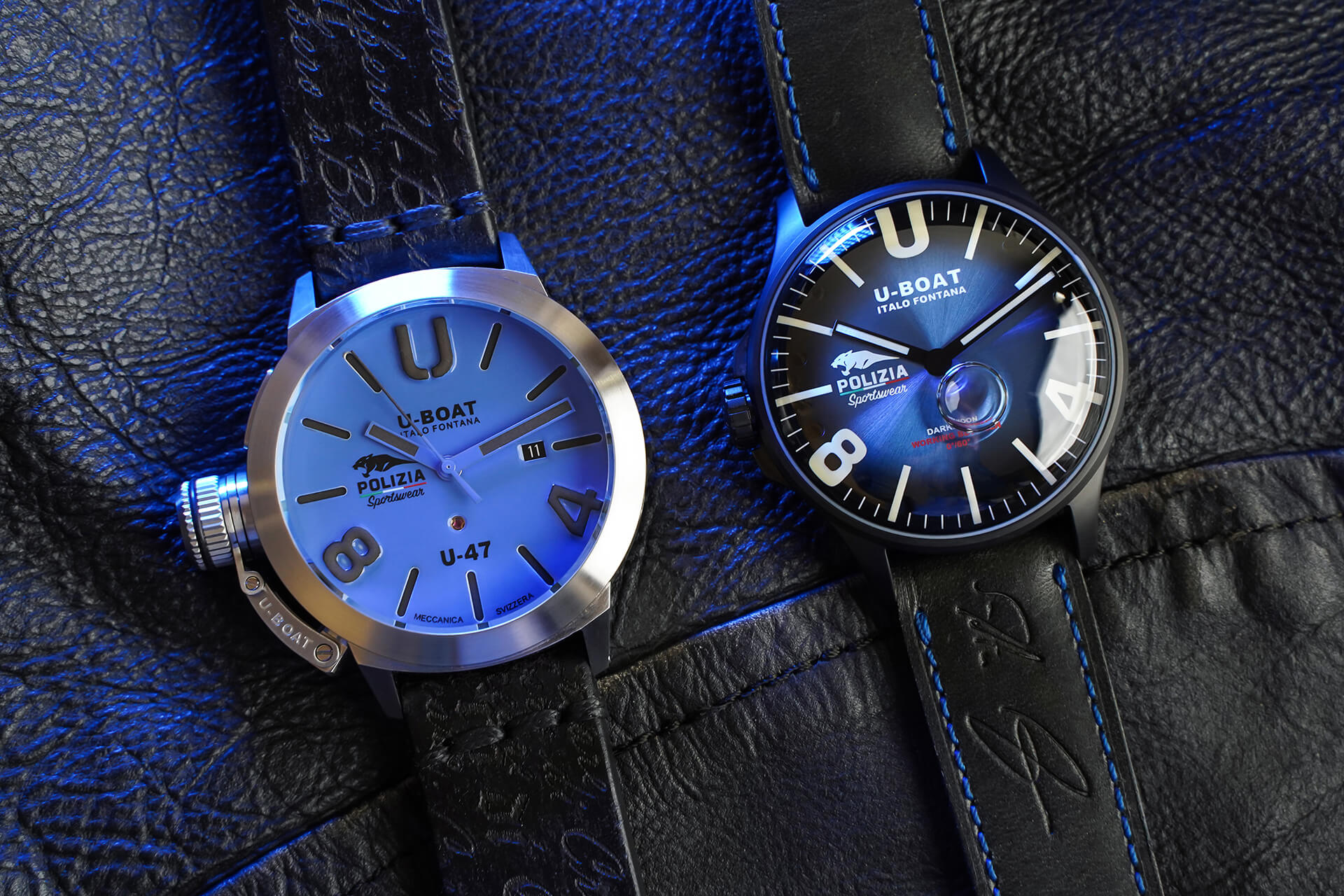 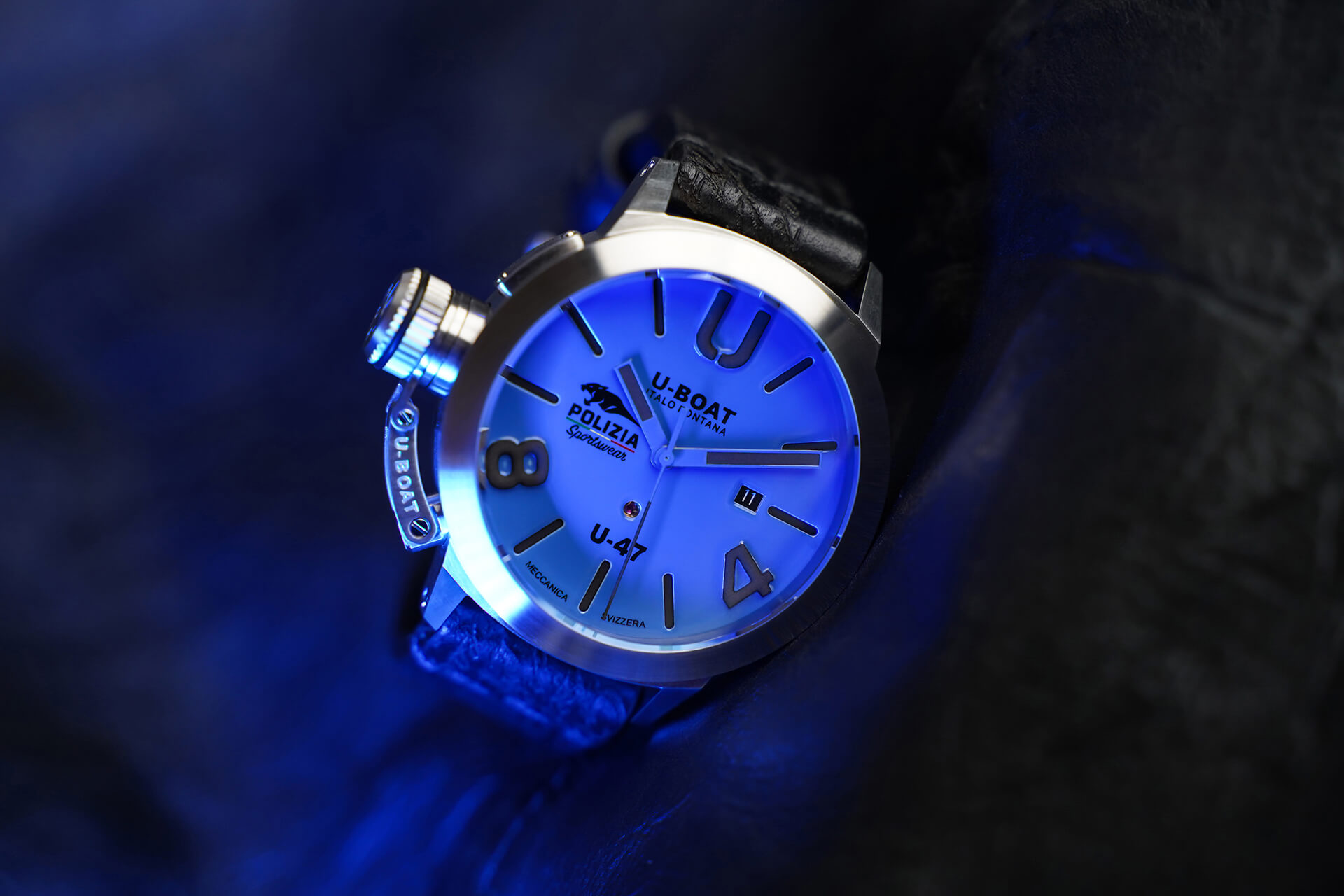 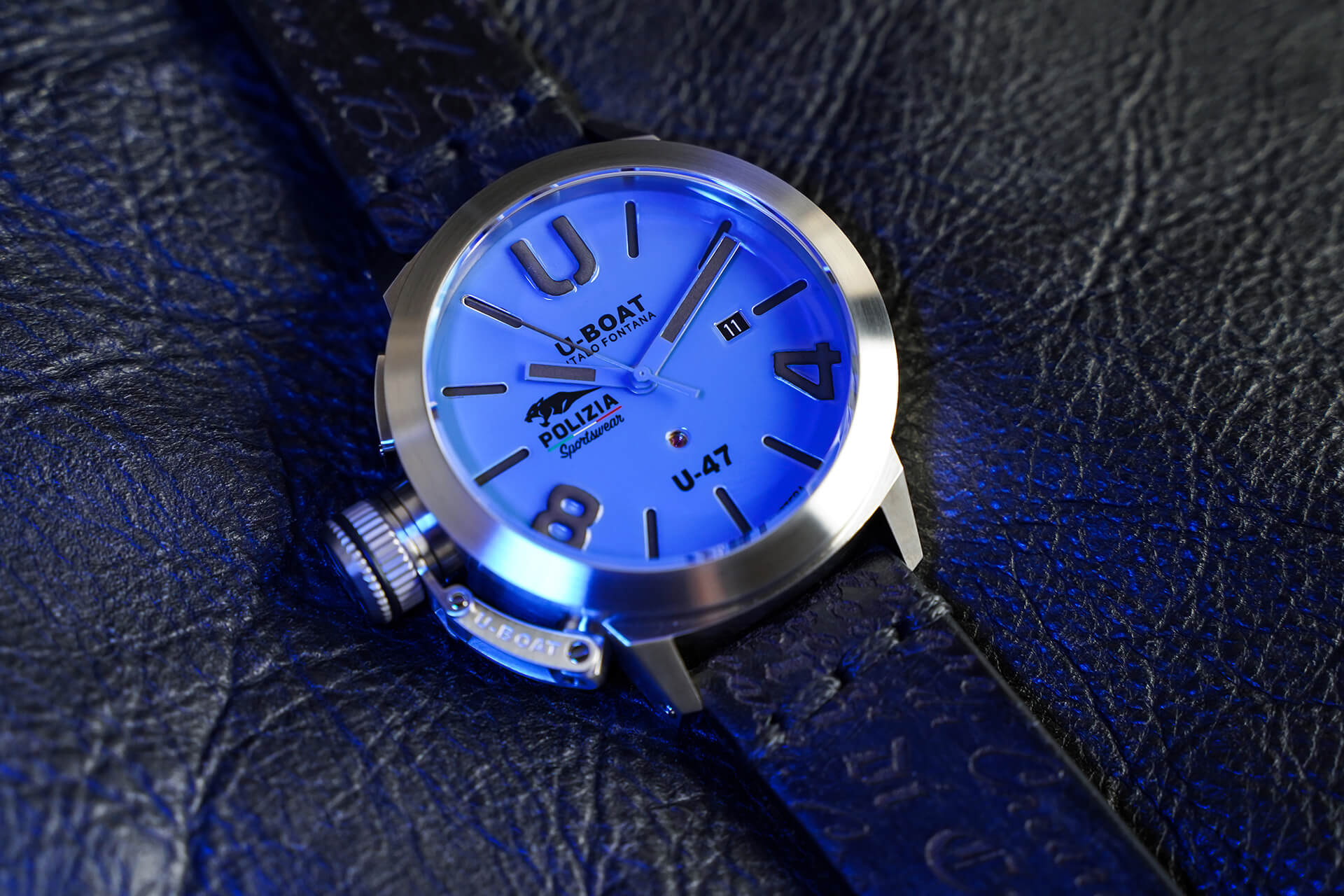 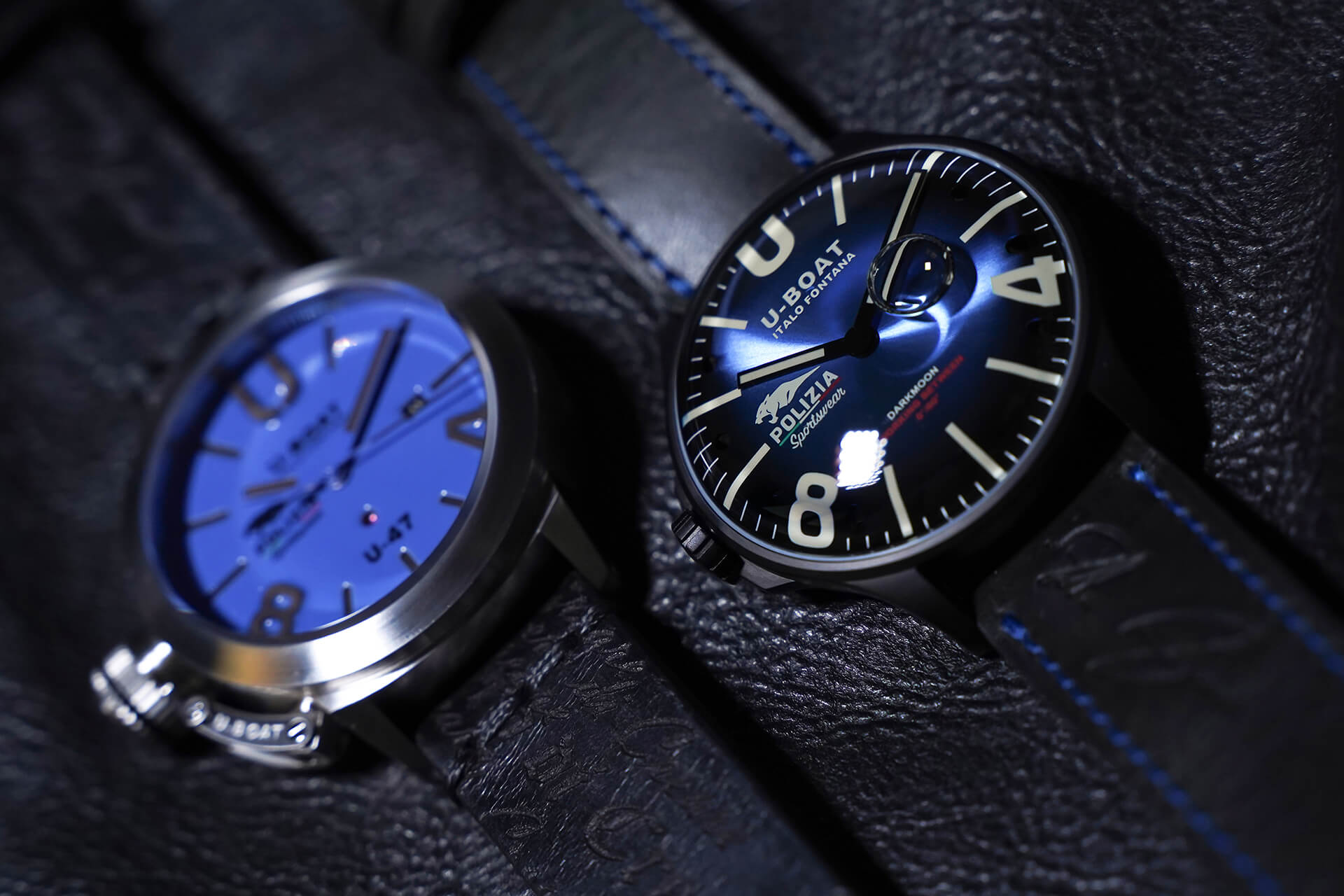 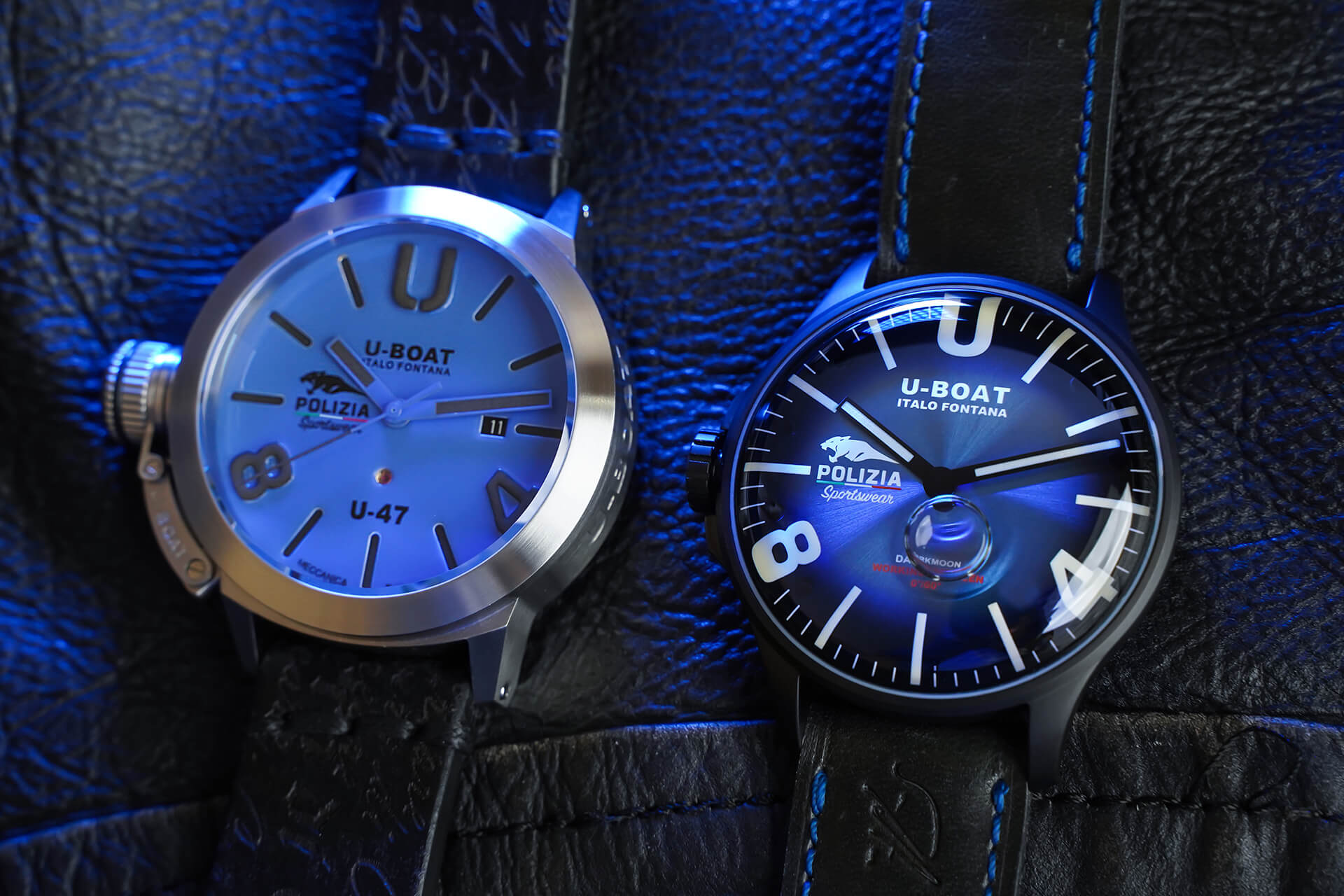 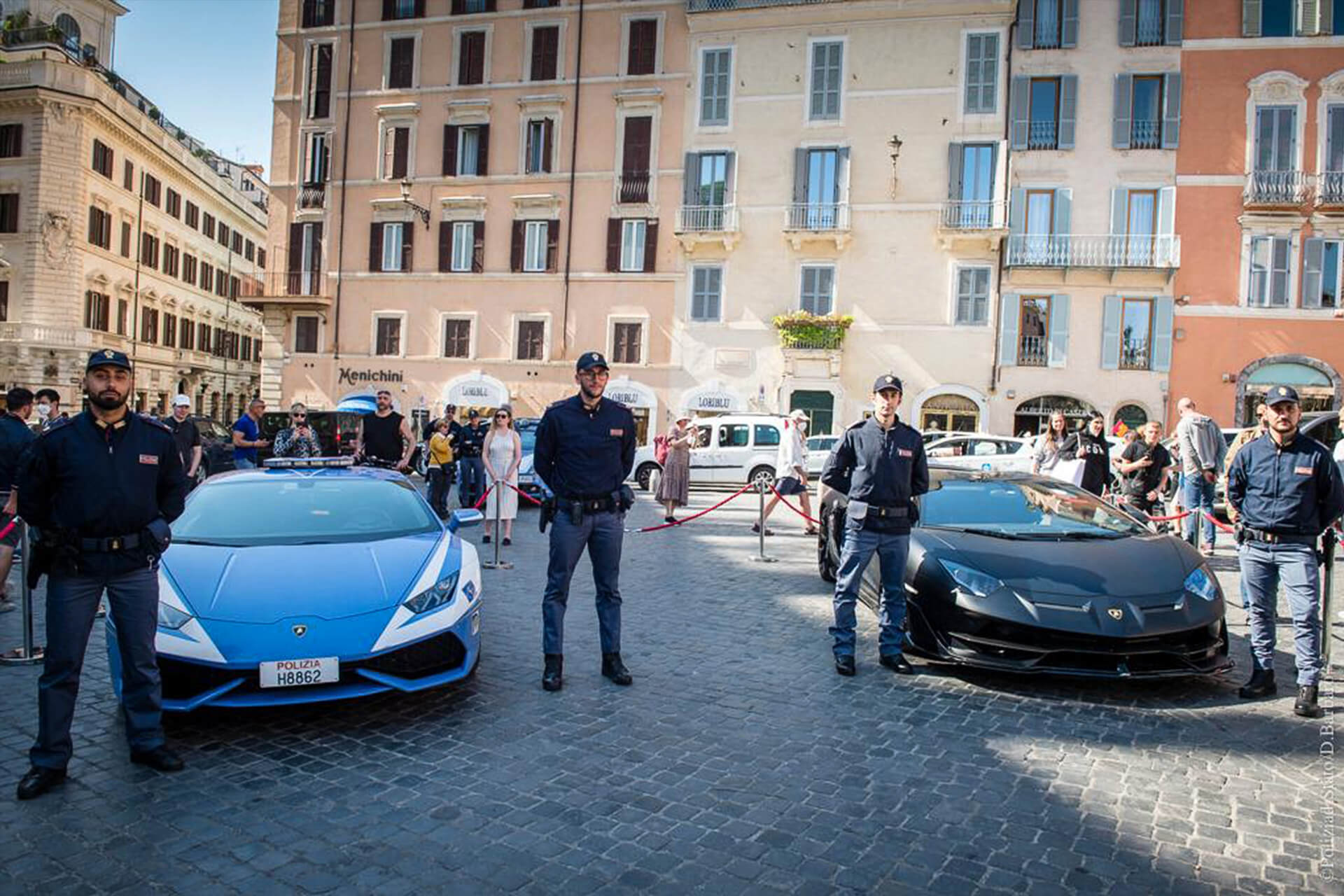 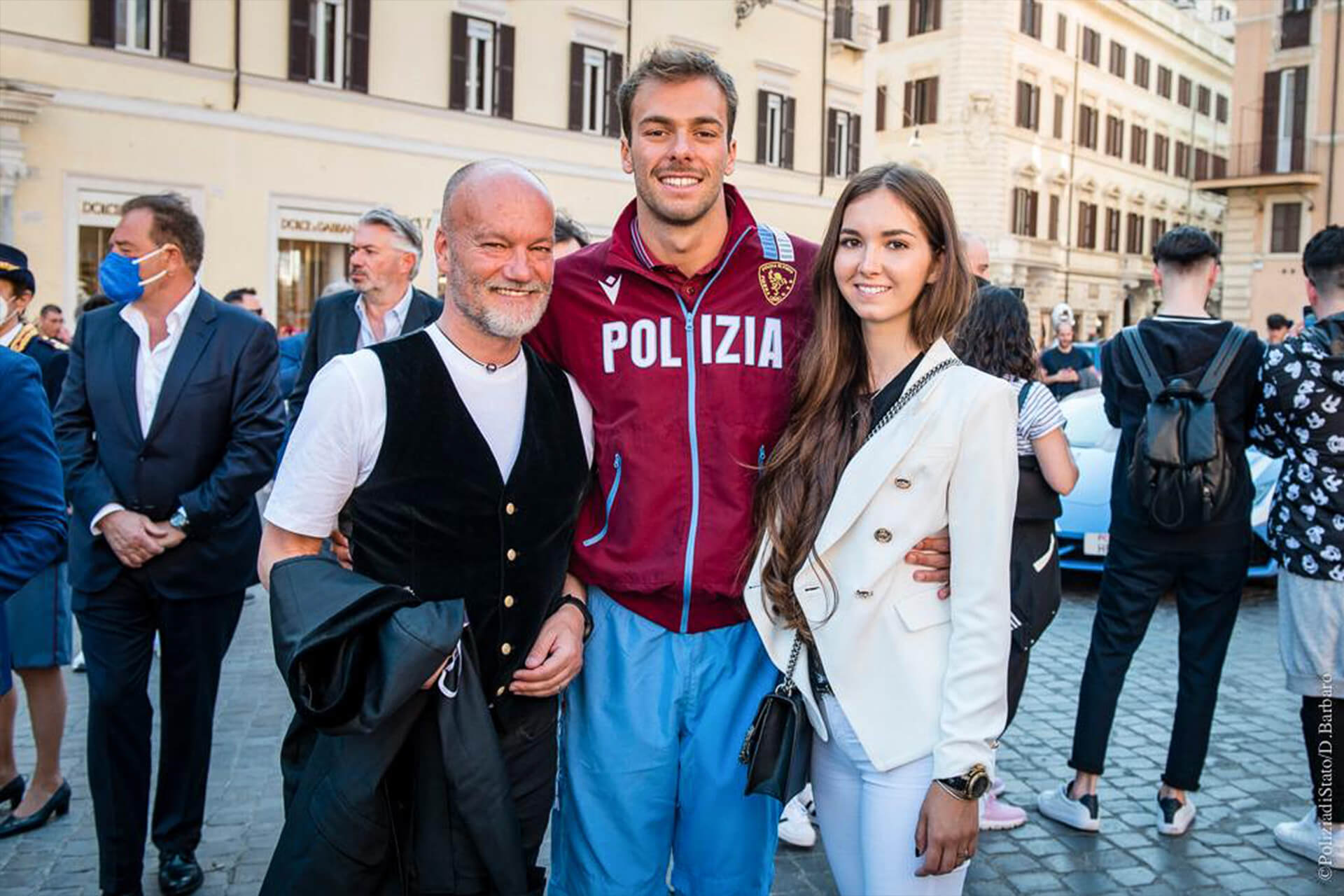 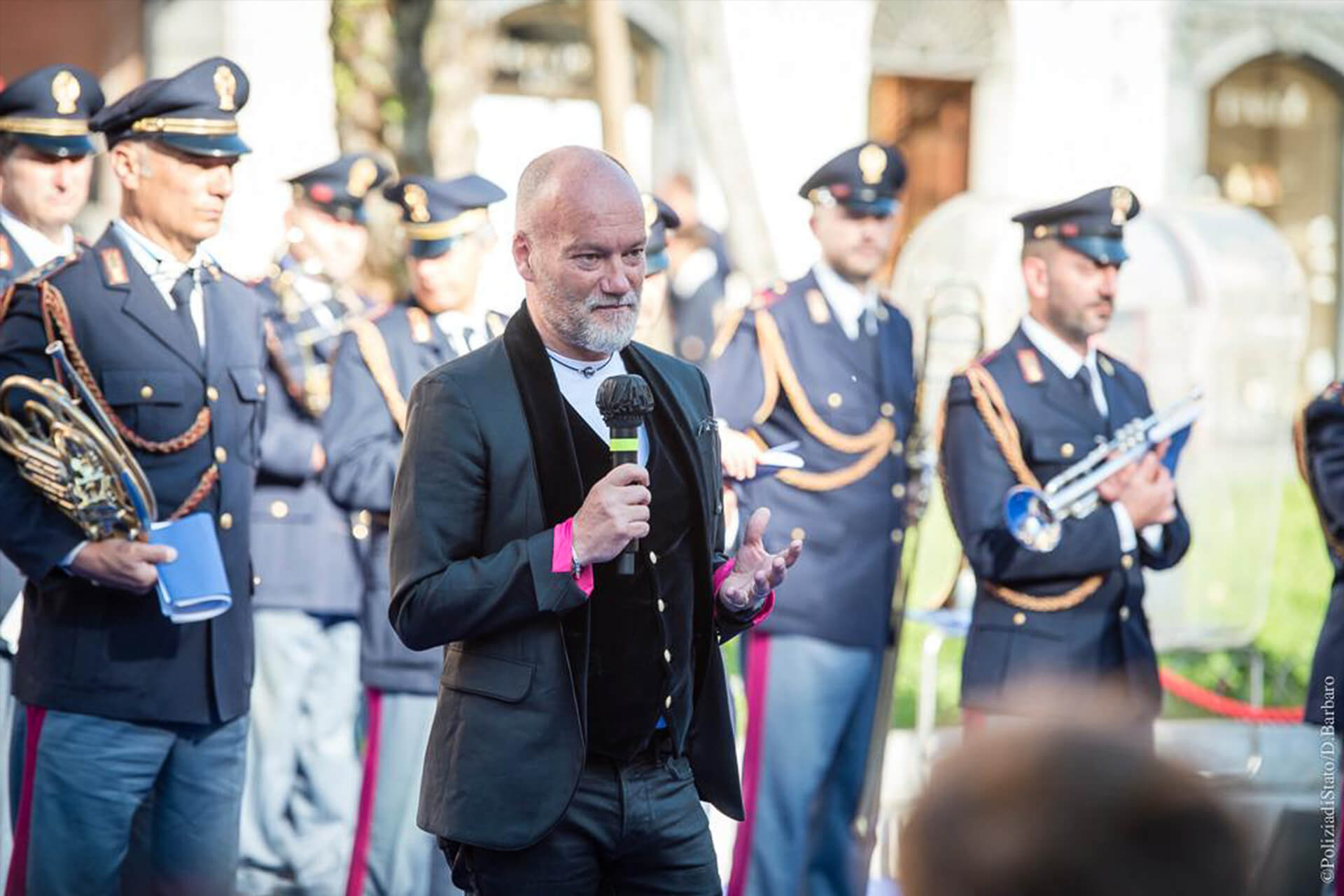 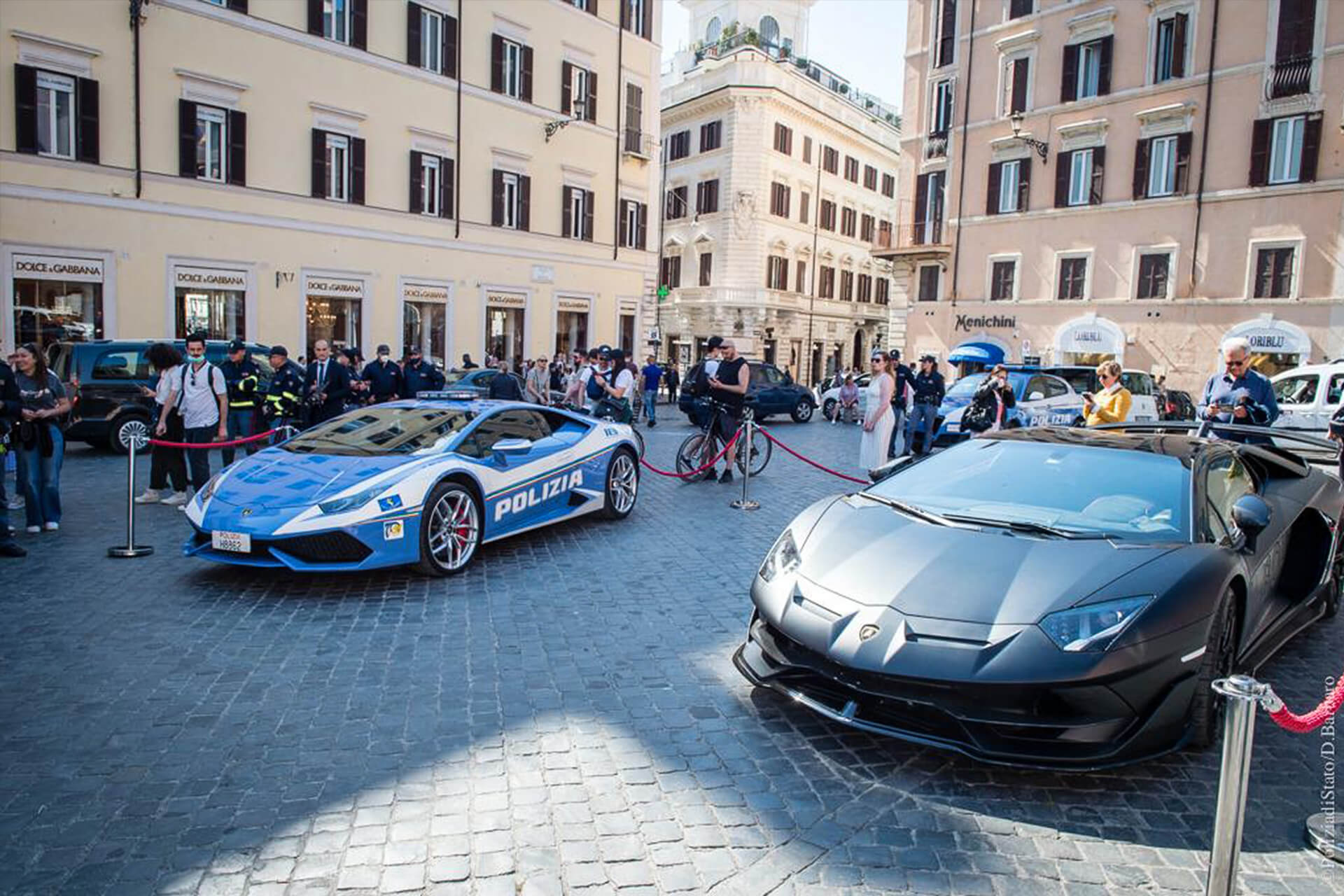 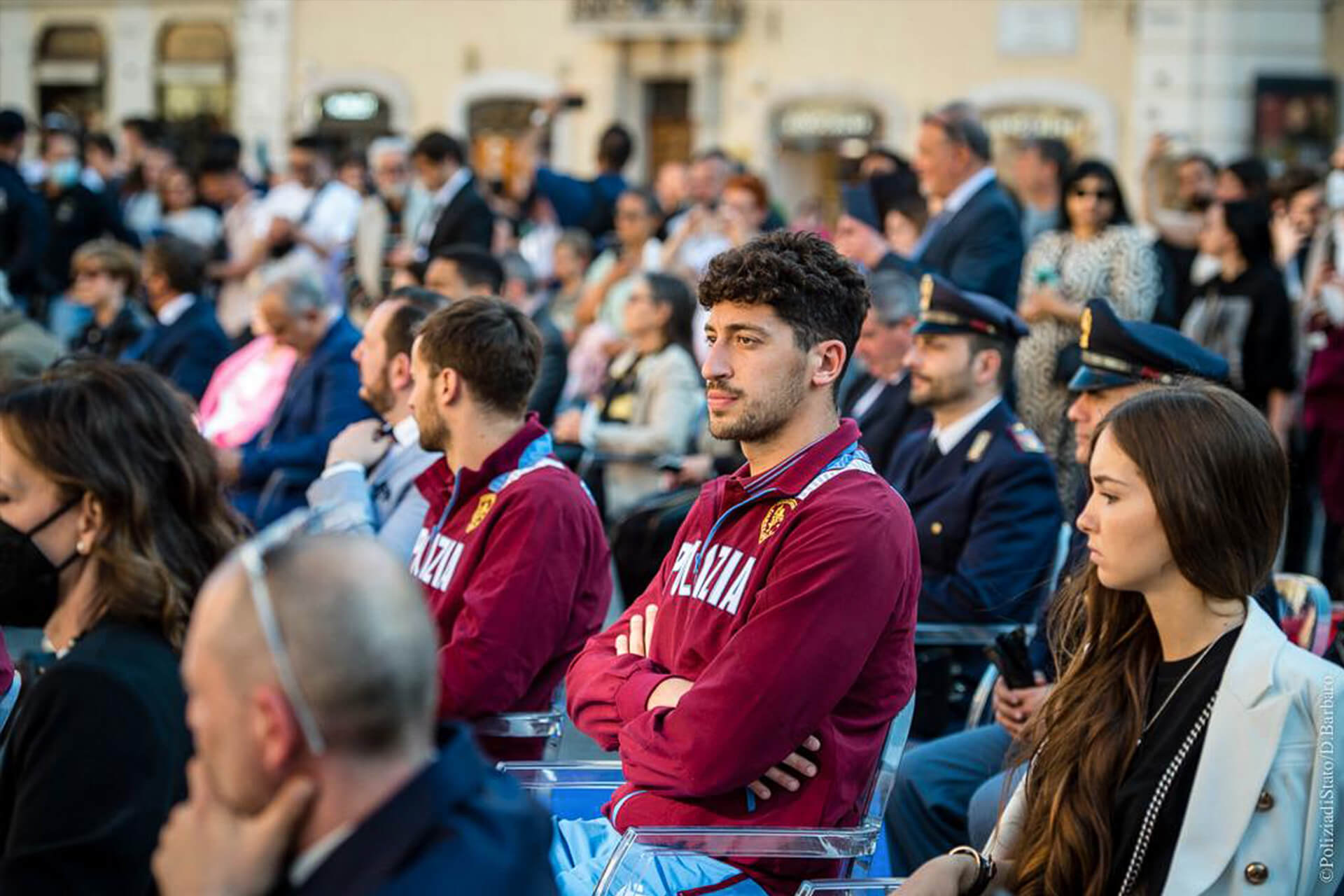 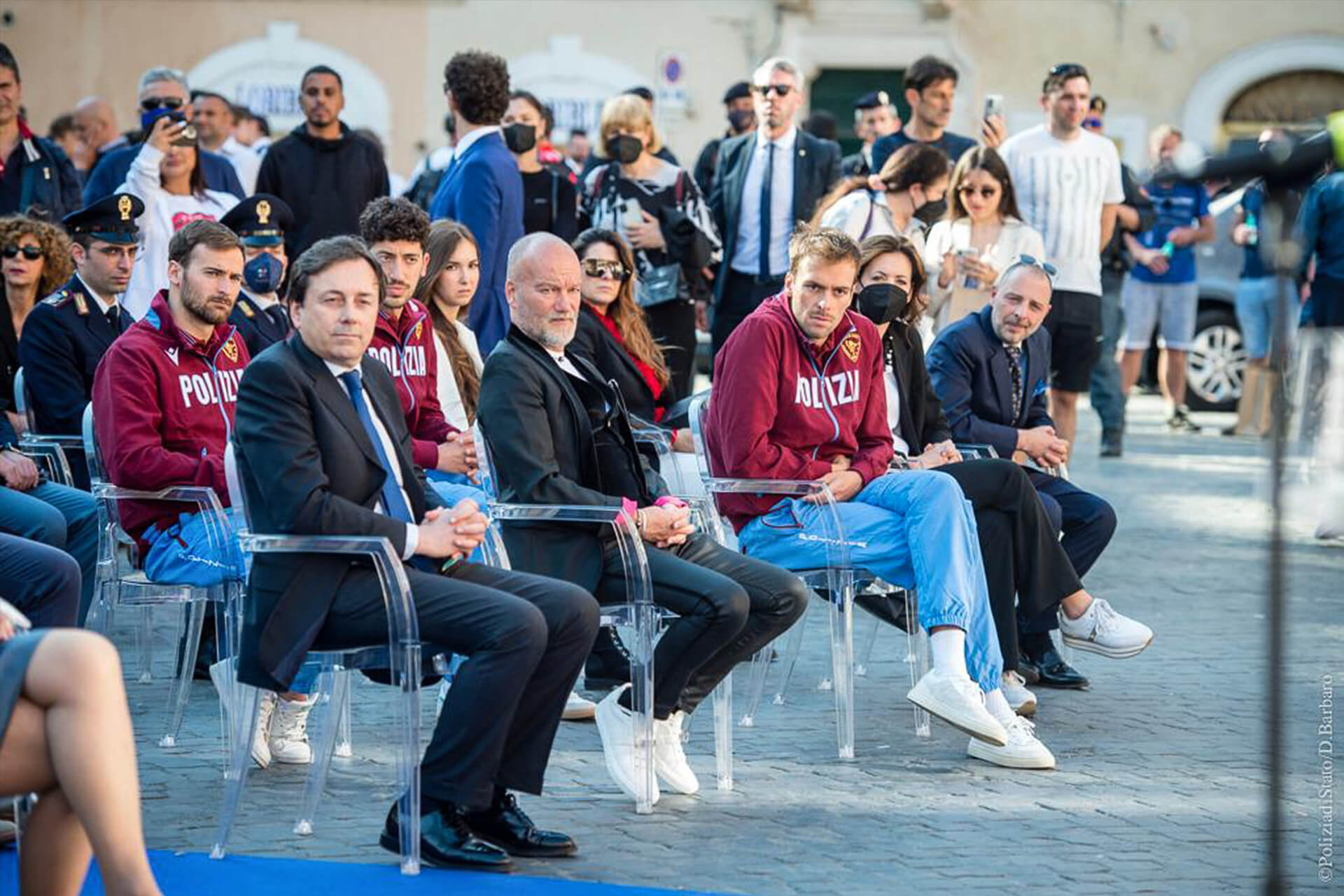 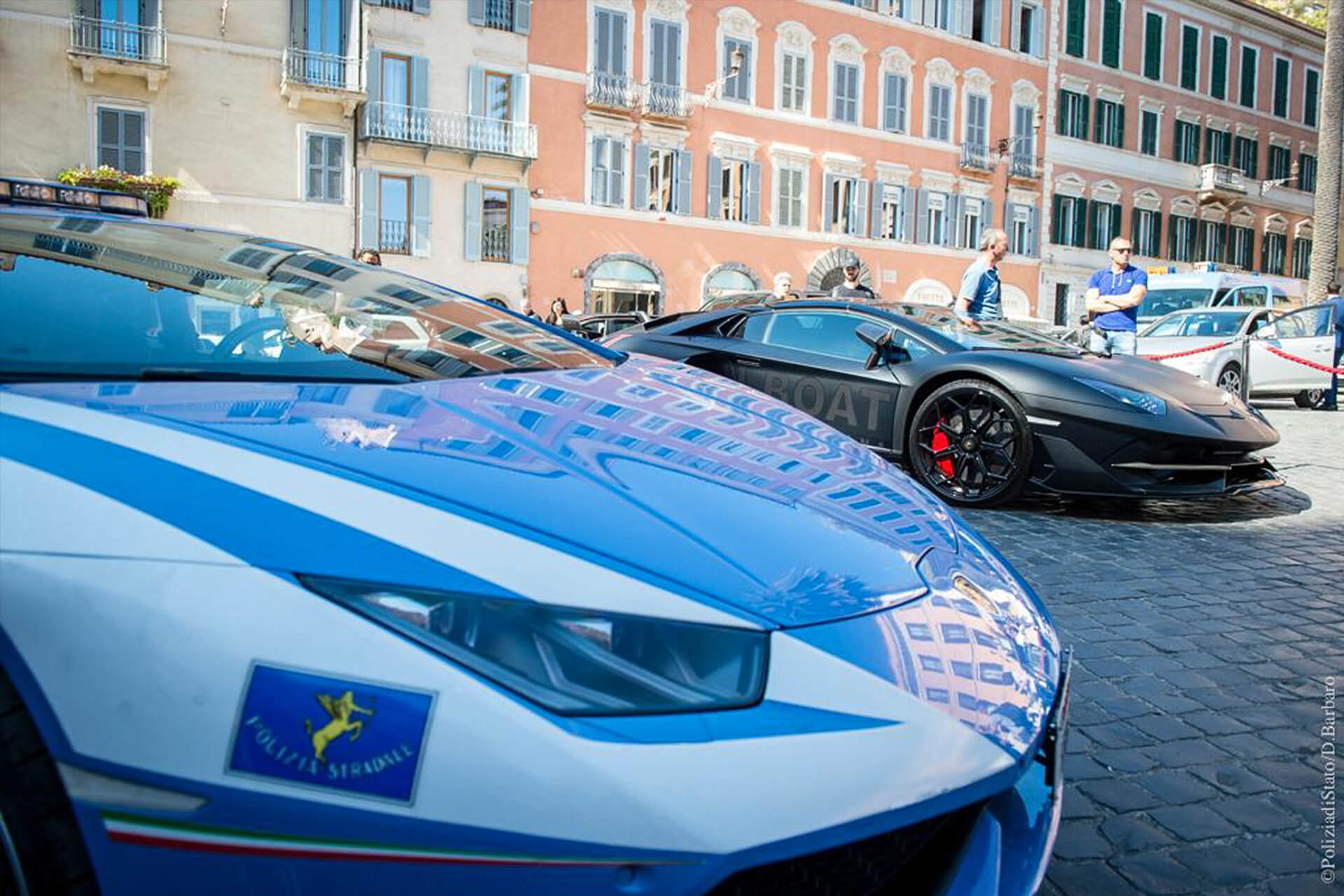 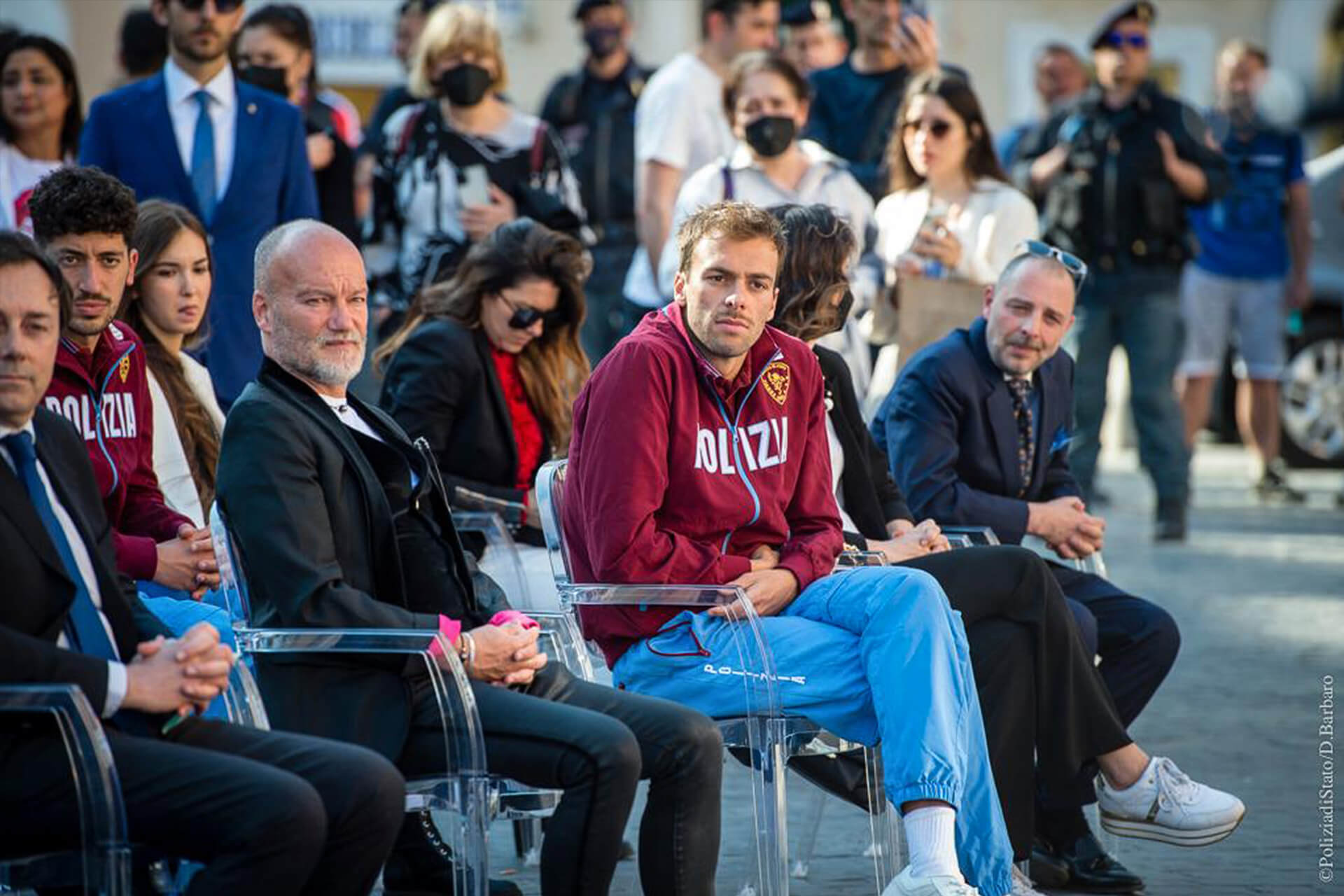 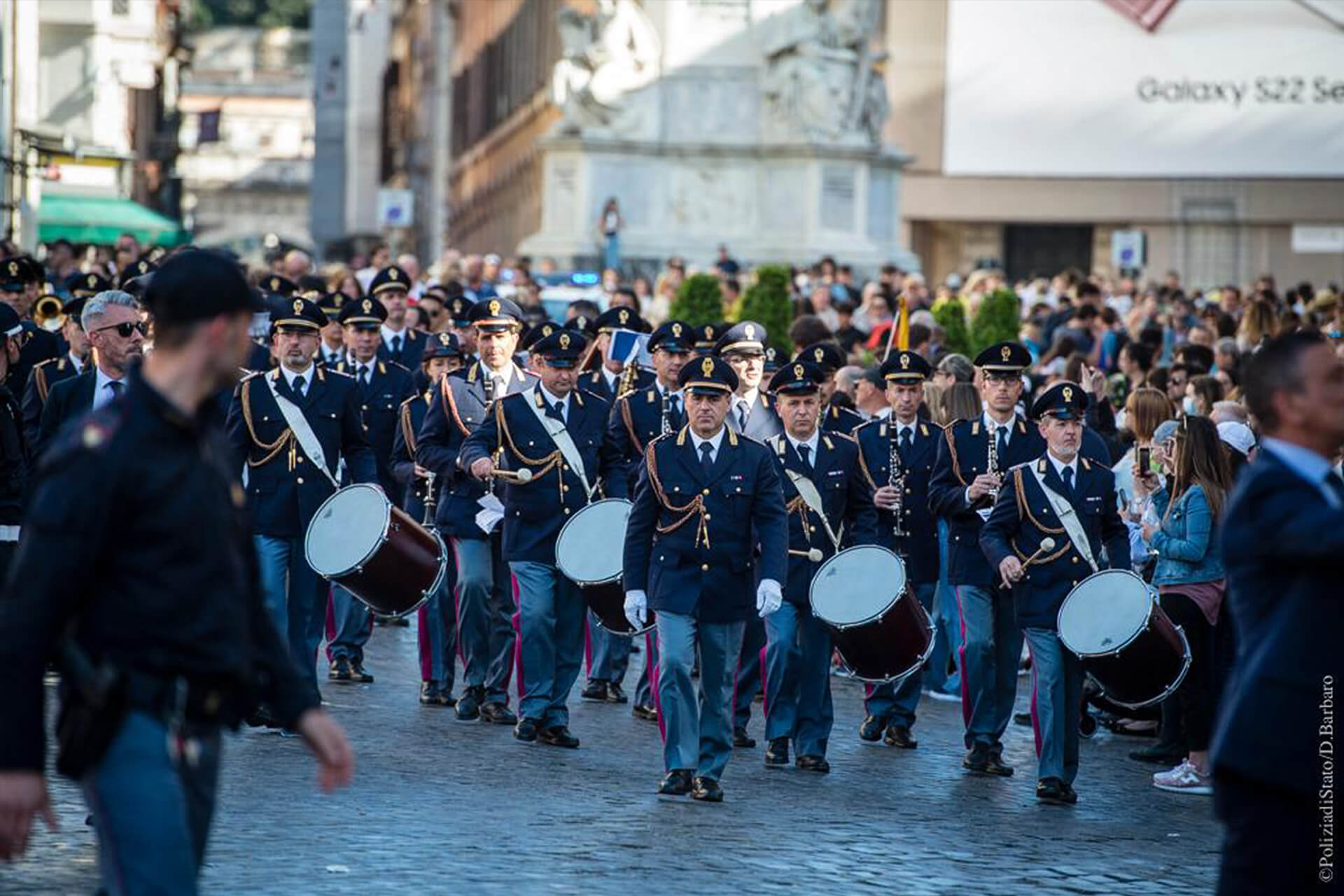